On Tuesday 27th March 2018 our U11 Quick sticks County Final team travelled to St Joseph’s College in Ipswich to play 4 games of hockey.  The teams were divided into 3 groups and we were in group 3.  The other teams in our group included: Exning, Boxford, Creeting St Mary and St Margaret’s. The first game was against Creeting who we only lost 1-0 to as a penalty goal was given to them and ours was disallowed because Marcus was marginally outside the D.

Our next game was against Exning which again we only lost by one goal. Exning went 2-0 up just before we brought our subs on which were Bailey and Charlotte. After having a few chances, Bailey ended up squeezing a goal in from a tight angle. The bell rang for the end of the match and the final score was 2-1.

After our quick break, it was time to play again. This time, we were against Boxford. Boxford went ahead early on in the match and scored a goal; just missing our defender. Soon after that, they got a quick succession of goals which made the score at this time 4-0. We decided to bring our subs on and Bailey and Marcus teamed up on the left wing and slipped 2 goals in. The bell rang again and the game was over. The final score ended up being 4-2.

The last team we played was St Margaret’s. This time Libby and Marcus were off as subs. Our starting team managed to get a quick goal and were still playing strong. As the team kept going, Mrs Harman decided that the correct decision was to rest Marcus and Libby as she believed we would be too tired to continue. We scored a final goal to win the game for good, leaving us with 2-0 just as the final bell rung.

We ended up coming 4th in our group and 10th overall. Despite this, we still enjoyed it and it was a good experience. We played well in all our games and it was a great achievement to have been there in the first place. 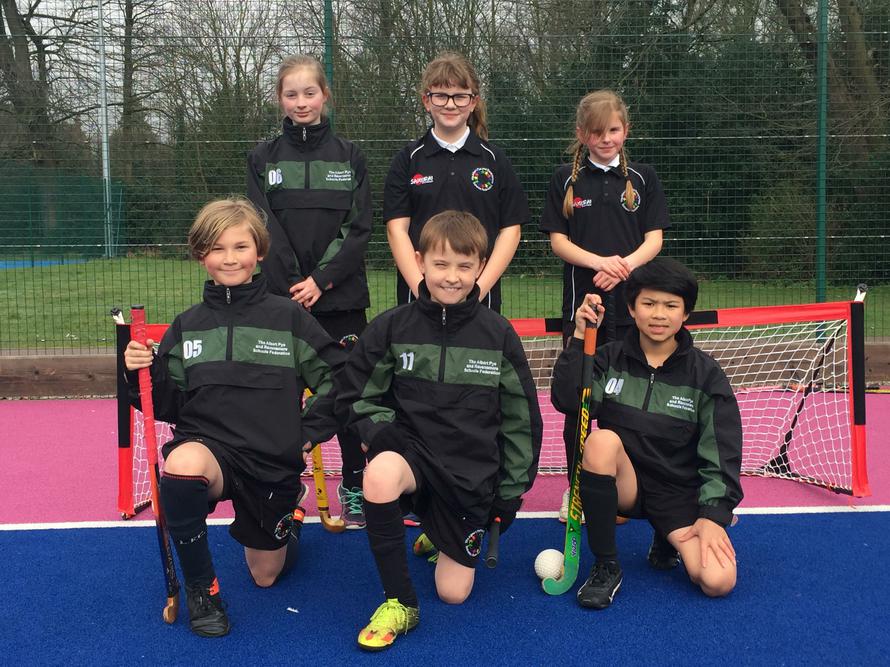 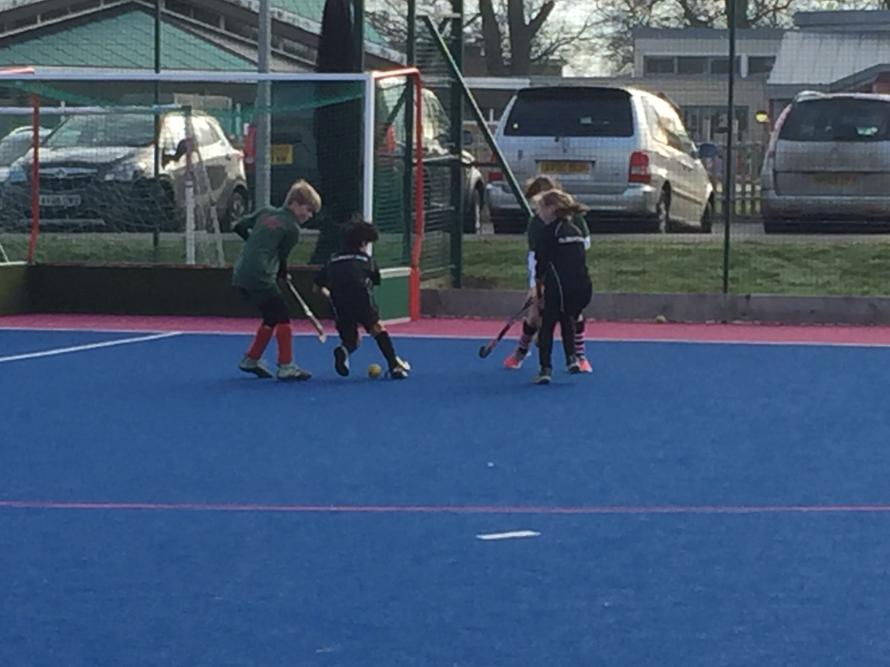 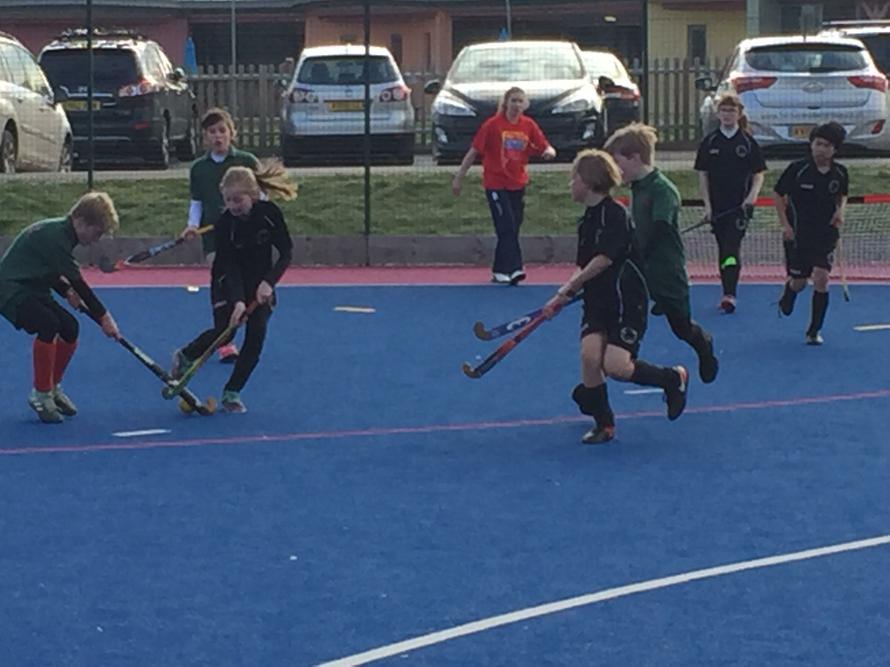