Congratulations to the Y5/6 Basketball teams who came 1st and 2nd at the North Suffolk Competition. 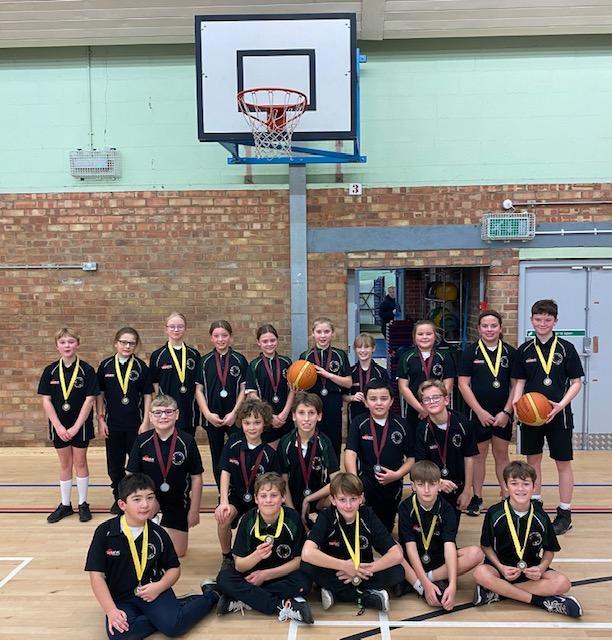 Congratulations to the KS1 panathlon team on winning the ALT championship. 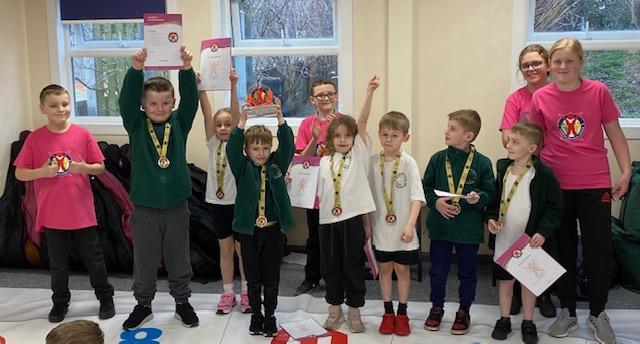 Congratulations to the KS1 Matball team who finished 3rd at the ALT championship. 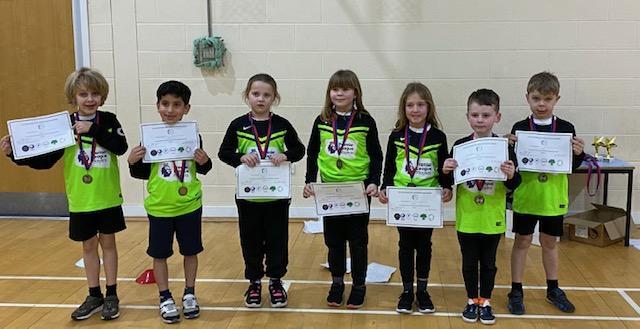 Congratulations to both Boccia teams who took part in the North Suffolk Competition at the Ashley school. Albert Pye A won the competition and Albert Pye B came 5th. The A team will now be representing the school at the Suffolk county finals later in the year. 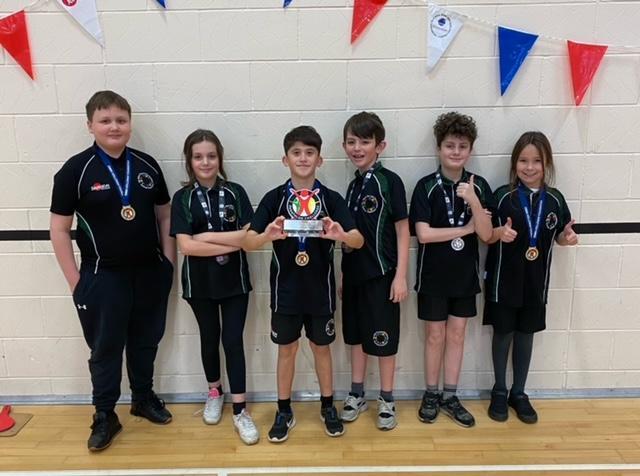 Congratulations to the Y6 indoor athletics team who won the North Suffolk Competition at the Sir John Leman High School. 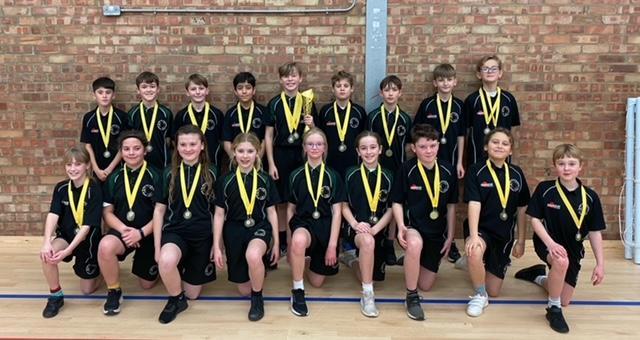 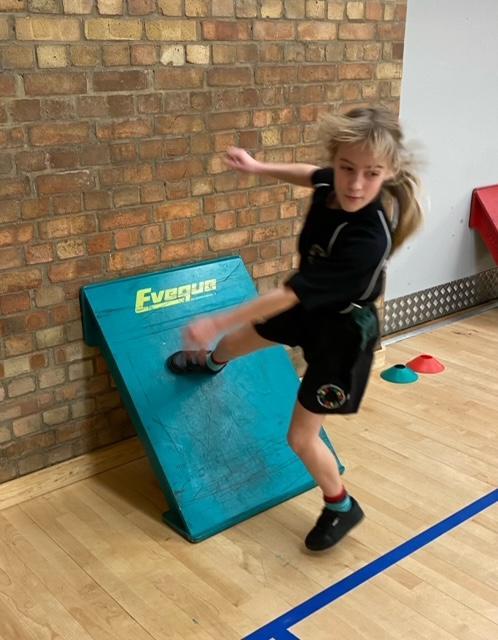 The children were very excited to see how far their land Yachts travelled using wind power. Well done to Elara who designed an impressive sail on her yacht. It zoomed to the other end of the activity area. 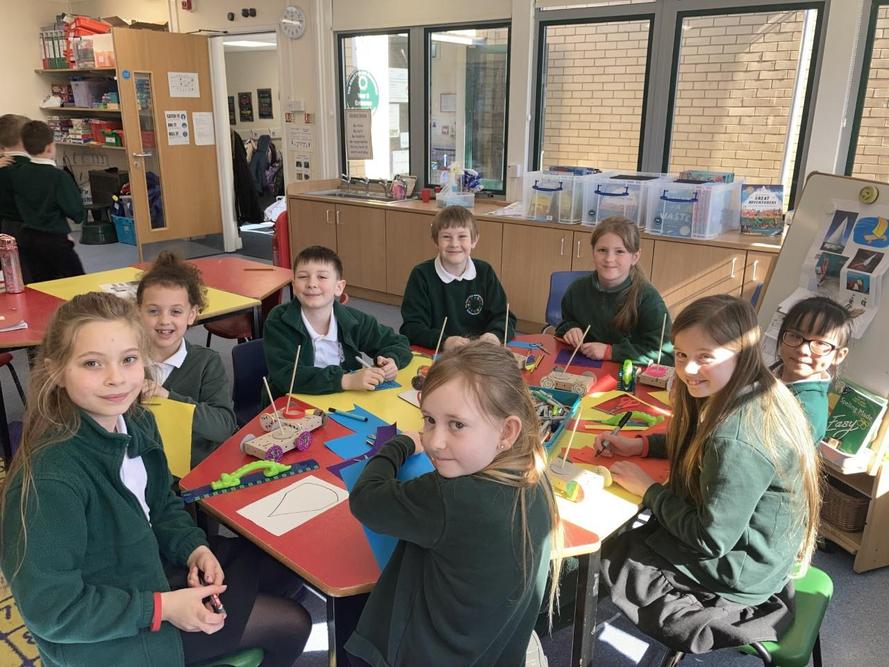 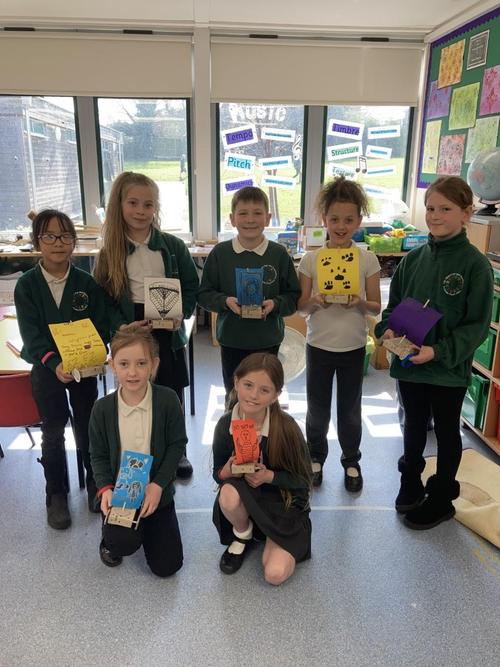 Congratulations to the Y6 girls netball team who finished 3rd in the ALT championship. A A brilliant result as they are only 3 weeks into their netball journey. Special mention to Ruby R who received the player of the tournament award. 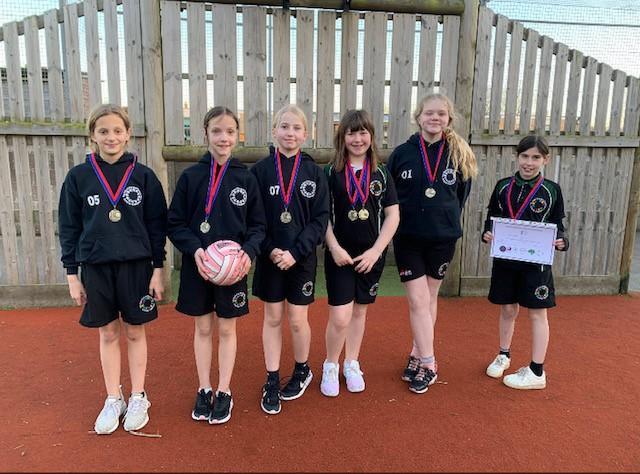 This Girl Can Sports event at Water lane Lowestoft. We took thirteen Year 6 girls here yesterday to have fun and take part in some new sport activities. It was a great chance for our girls to chat with other Year 6 girls from other schools. 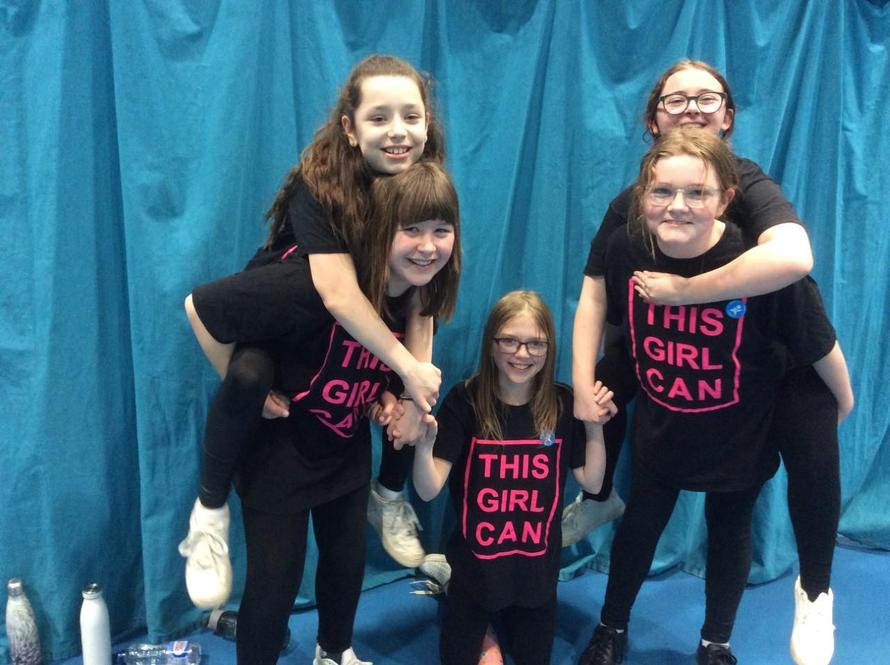 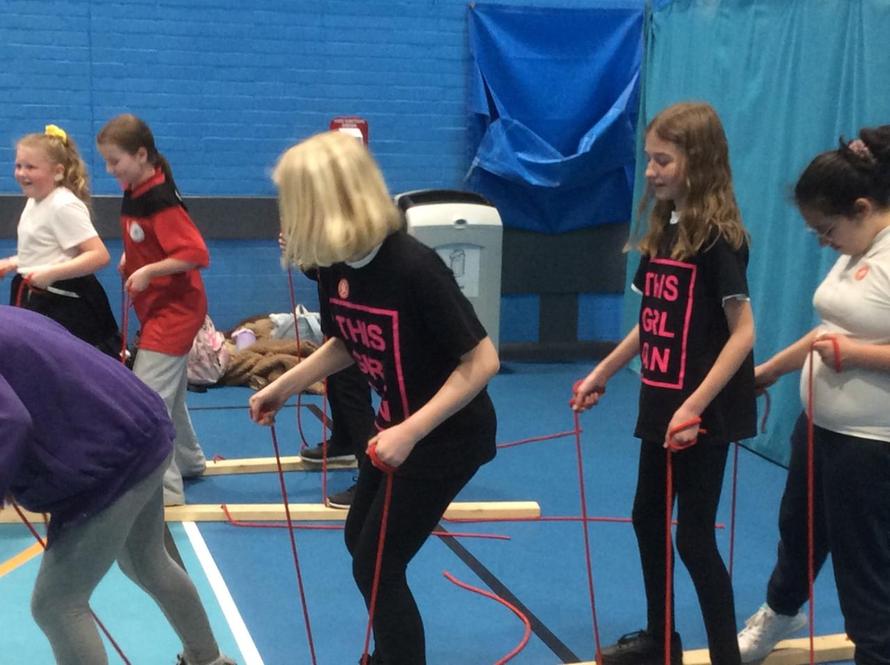 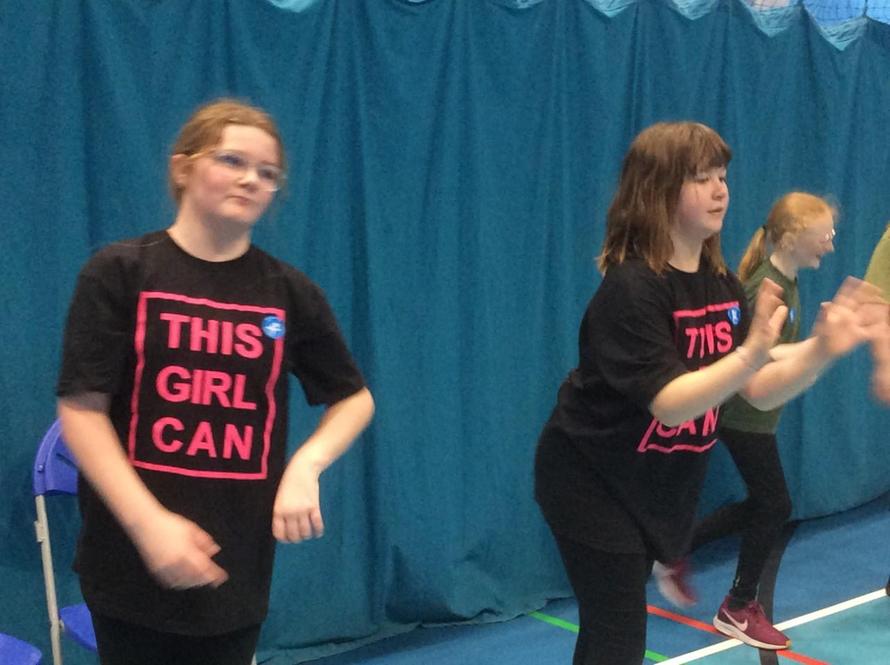 Today in Y3 and Y4 running club we took a few seconds to think about the children in Ukraine before we ran. We also used yellow and blue cones to show our support. 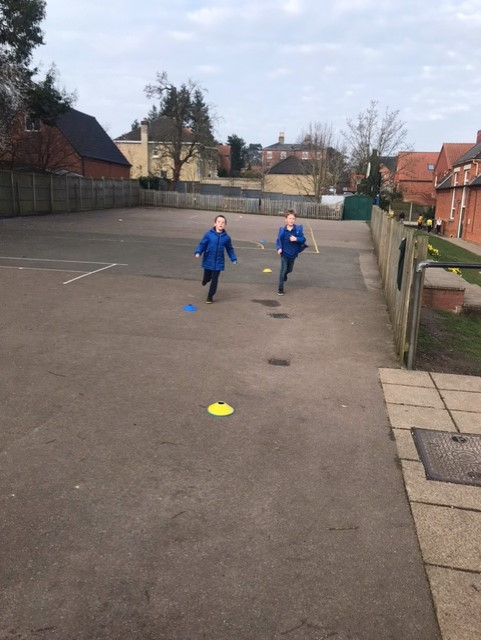 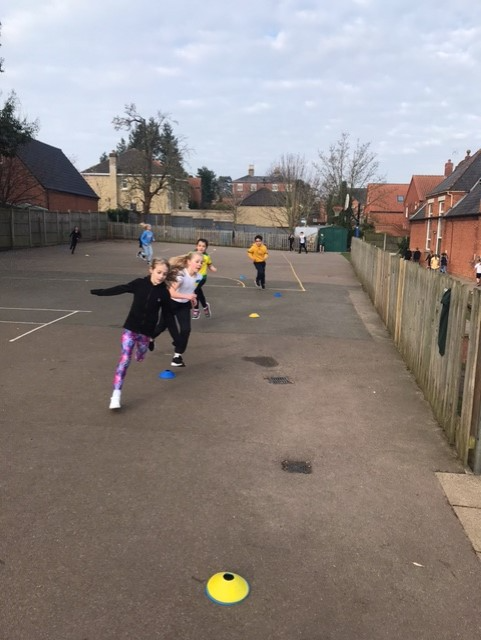 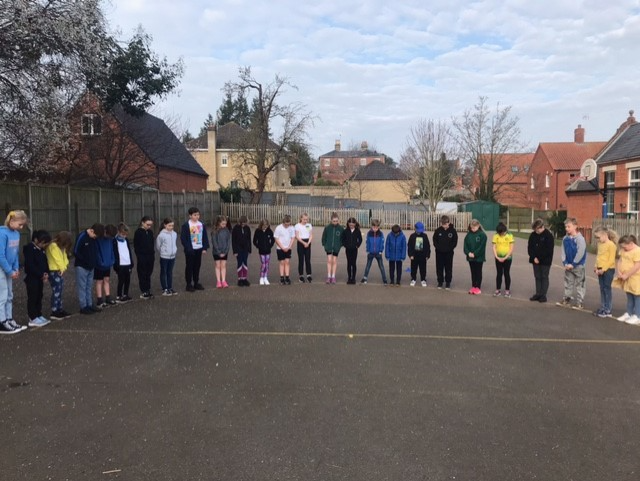 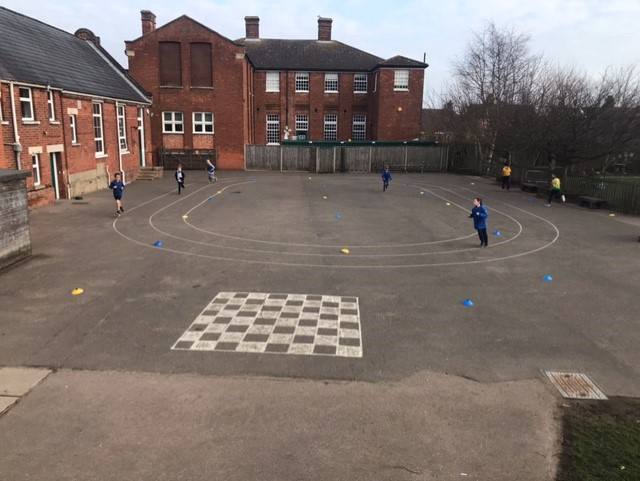 Congratulations to the Y6 boys football teams who completed in the ALT championship. 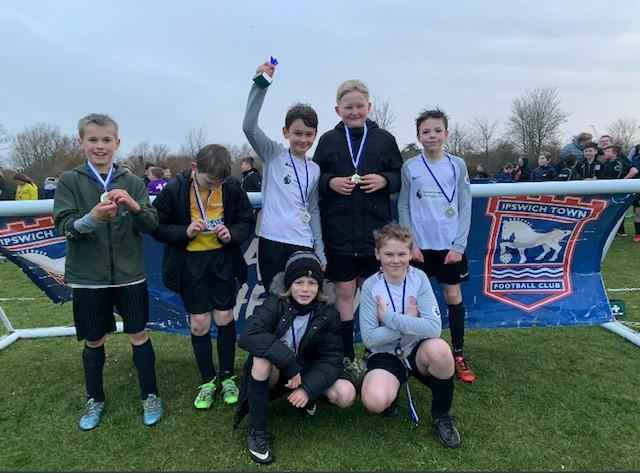 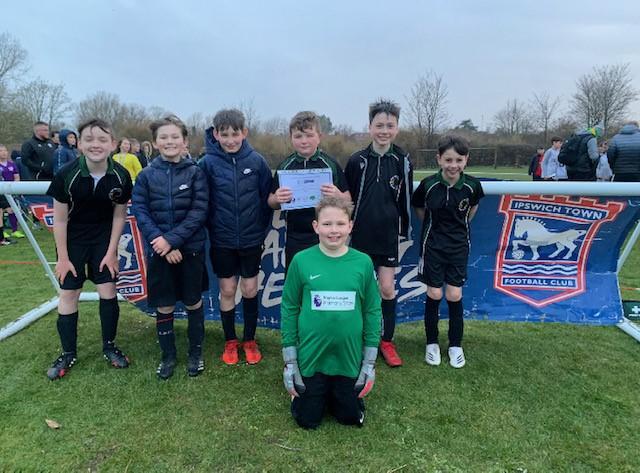 Year 6 children have been busy making battery powered vehicles that move along by a fan attached to a motor. They have enjoyed racing against each other! 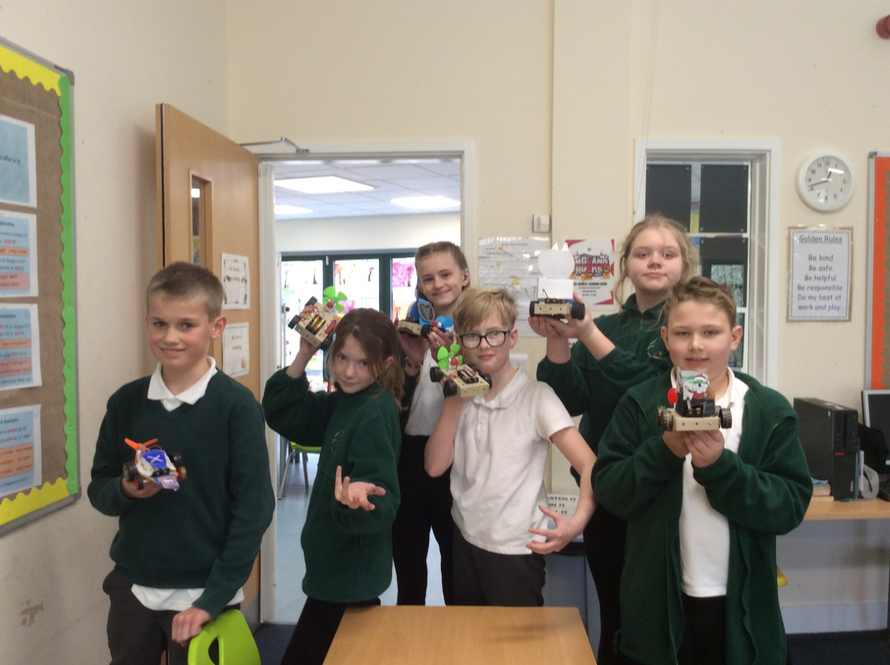 The children were very excited to see how far their land Yachts travelled using wind power. Well done to Kyfer who designed an impressive sail on his yacht. It zoomed to the other end of the classroom.
Mrs Crawley 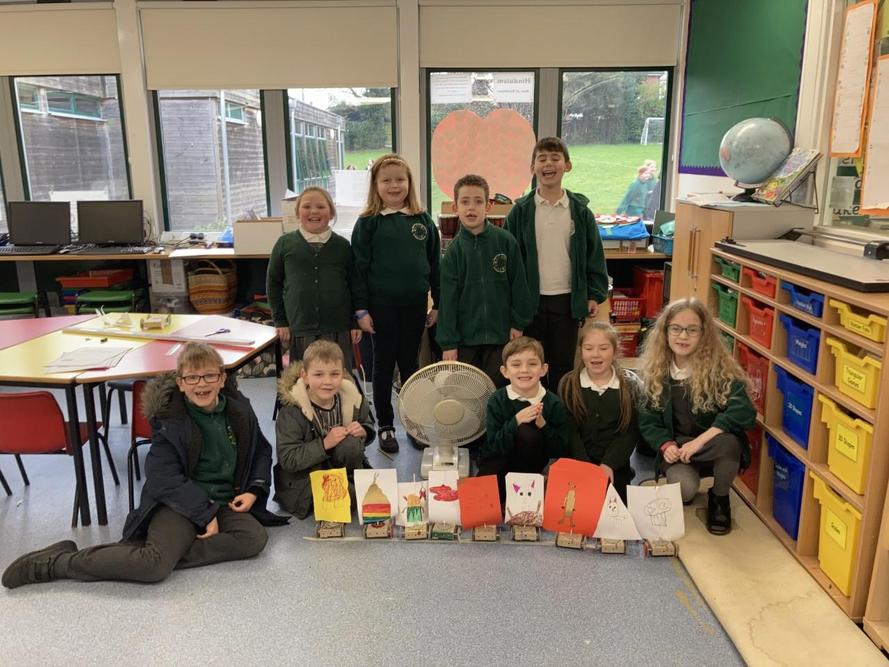 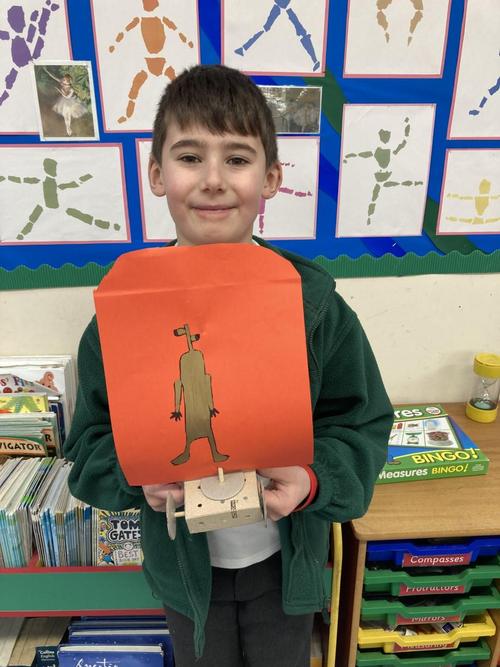 Year 3 have enjoyed designing and launching their own rockets. Well done to Isla who’s rocket reached the top of Miss Lane’s whiteboard! 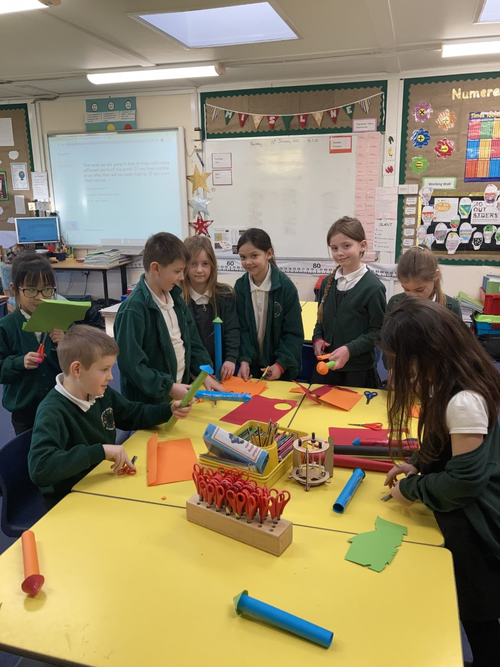 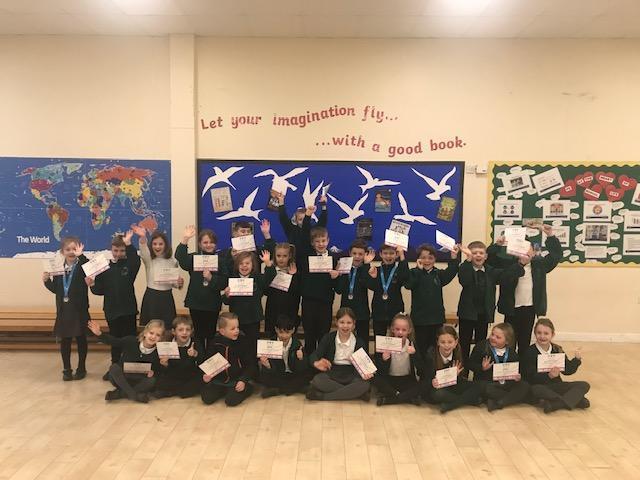 They have really enjoyed watching them glide across tables in all directions! 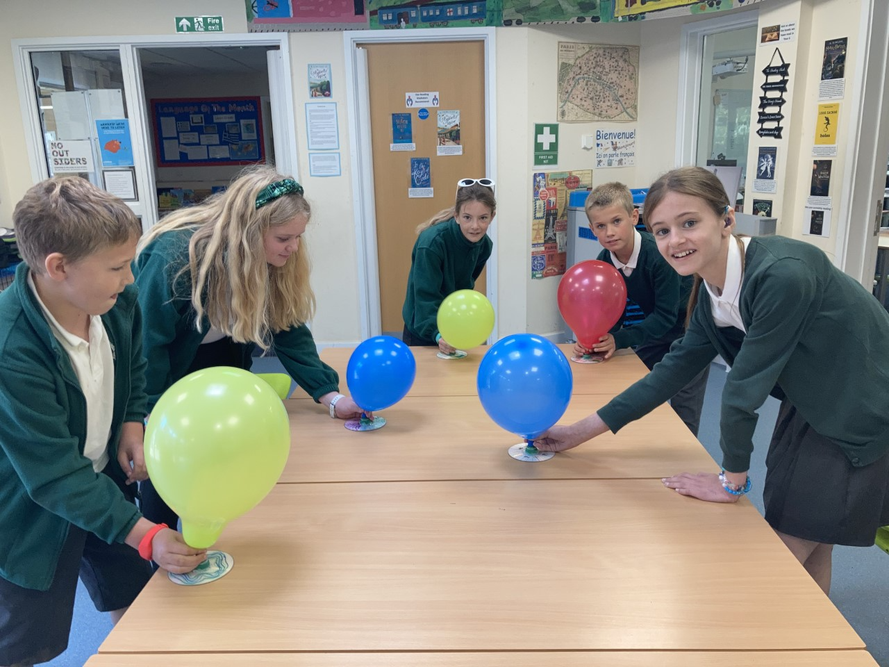 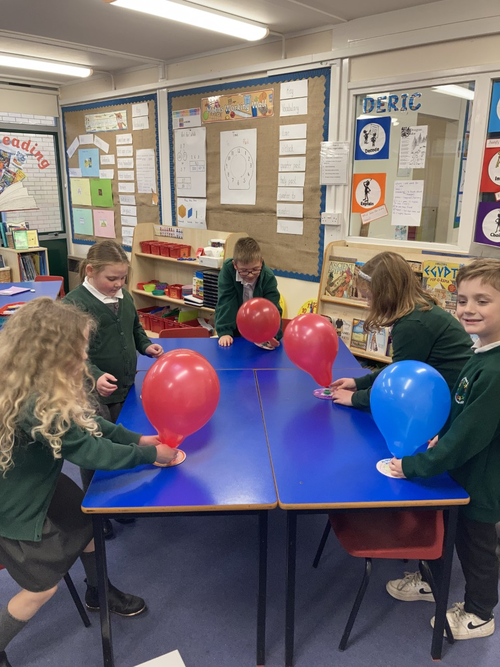 Last week Mrs Crawley has introduced Stem club  to year 3 and year 6. It is a club that focuses on making lots of fun things linked to science, maths and engineering. This half term our theme is Flight. So look out for paper aeroplanes, hovercrafts and rockets being launched! 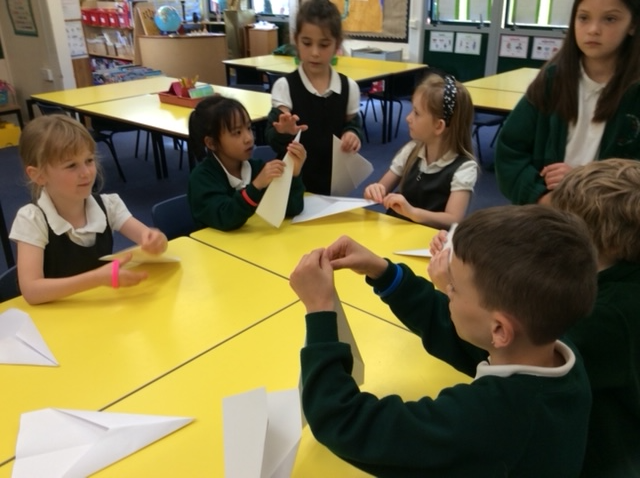 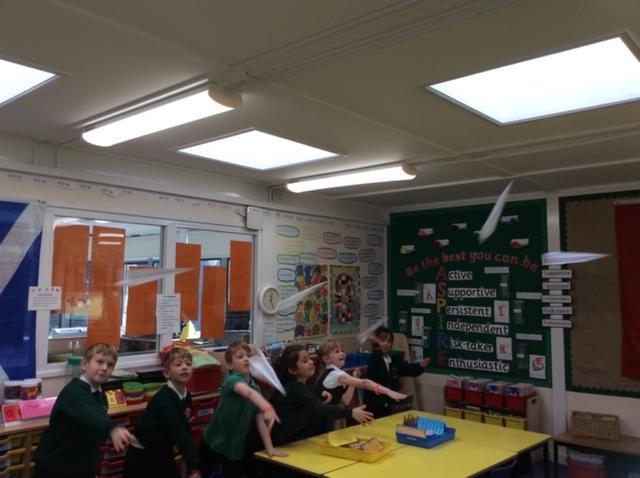