The Friends of Albert Pye School are a group of teachers, staff, parents, grandparents and carers for children in the school.

We organise fundraising events to raise money for extra equipment and toys for the children to use. We also  organise social events to get parents together in the evenings.

A wonderful evening was had by all at our first Spectacular Science Show presented by Scientist / Astronomer Mark Thompson. Mark dazzled children, parents and teachers alike with a steady stream of jaw dropping chemistry and physics experiments. The excitement from the audience bubbled from the moment Mark stepped on stage and I think it’s fair to say that science has never been this much fun! Excited giggles, laughter and exclamations echoed around the hall as experiment after experiment thrilled the eager audience. From exploding hydrogen balloons, elephants toothpaste, fire tornados and donut shaped air plumes it was hard to pick a favourite, the hour disappeared almost as quickly as the whoosh vapour experiment and had just as much effervescence!

We would like to say a huge thank you to everyone who bought tickets to our sell out science show and for supporting our amazing science themed raffle it truly was a great event. If you didn’t manage to get tickets don’t worry because we hope to bring the Spectacular Science Show back next year! 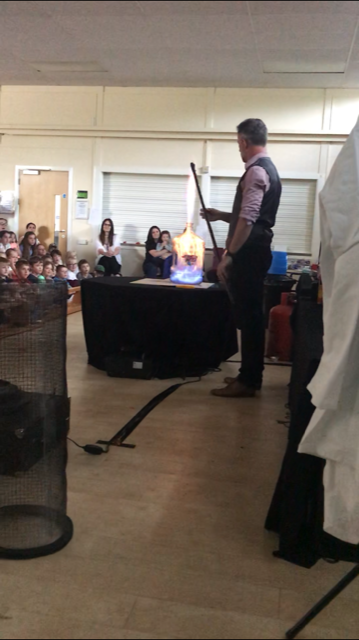 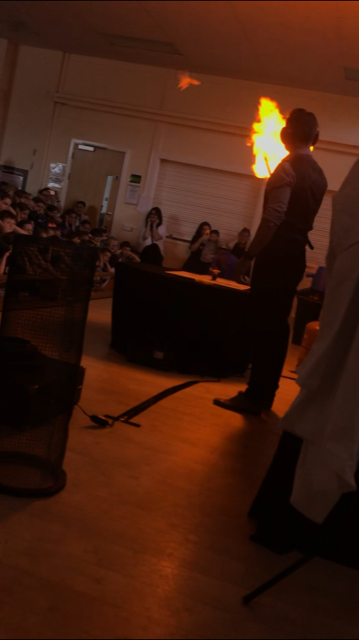 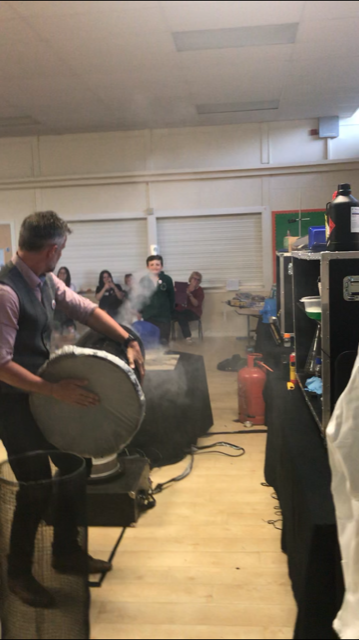